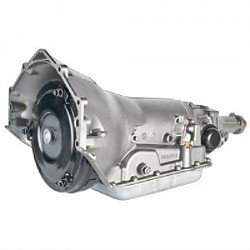 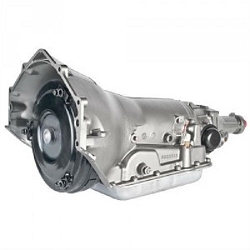 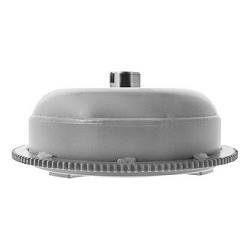 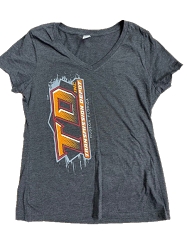 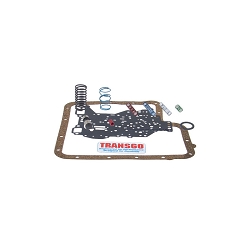 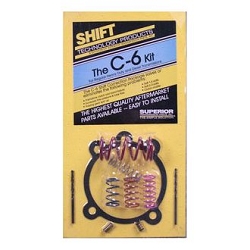 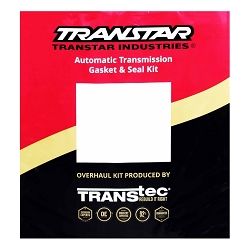 Flexplate (or flex plate) is a metal disk that connects the output from an engine to the input of a torque converter in a car equipped with an automatic transmission. It takes the place of the flywheel found in a conventional manual transmission setup. The name refers to the ability of the disk to flex across its main axis – bending side to side – to take up motion in the torque converter as rotational speeds change.

Flexplates are generally much thinner and lighter than flywheels due to the smooth coupling action of the torque converter and the elimination of the clutch surface. Like flywheels, flexplates normally handle coupling to the starter motor, via teeth cut along the outer edge of the plate. These teeth give the flexplate a gear-like appearance, despite this being a secondary function.

Make sure to inspect your flexplate when replacing your transmission.

Cracked flexplates will cause bad vibrations, break dowel pins and cause numerous amount of issues. 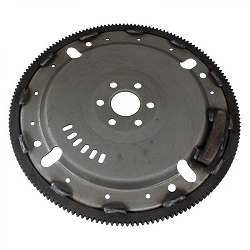 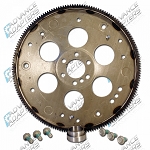 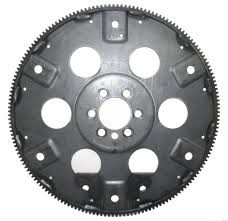 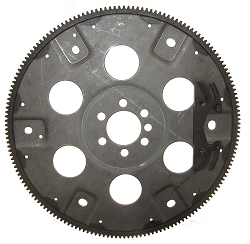 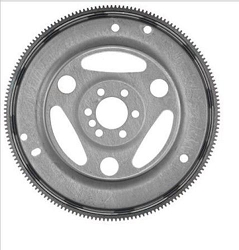 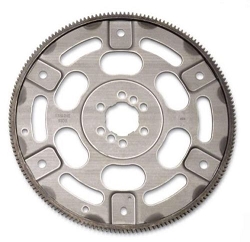 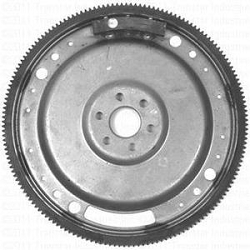 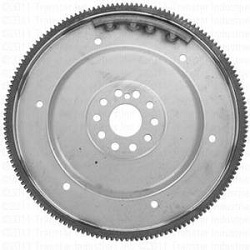